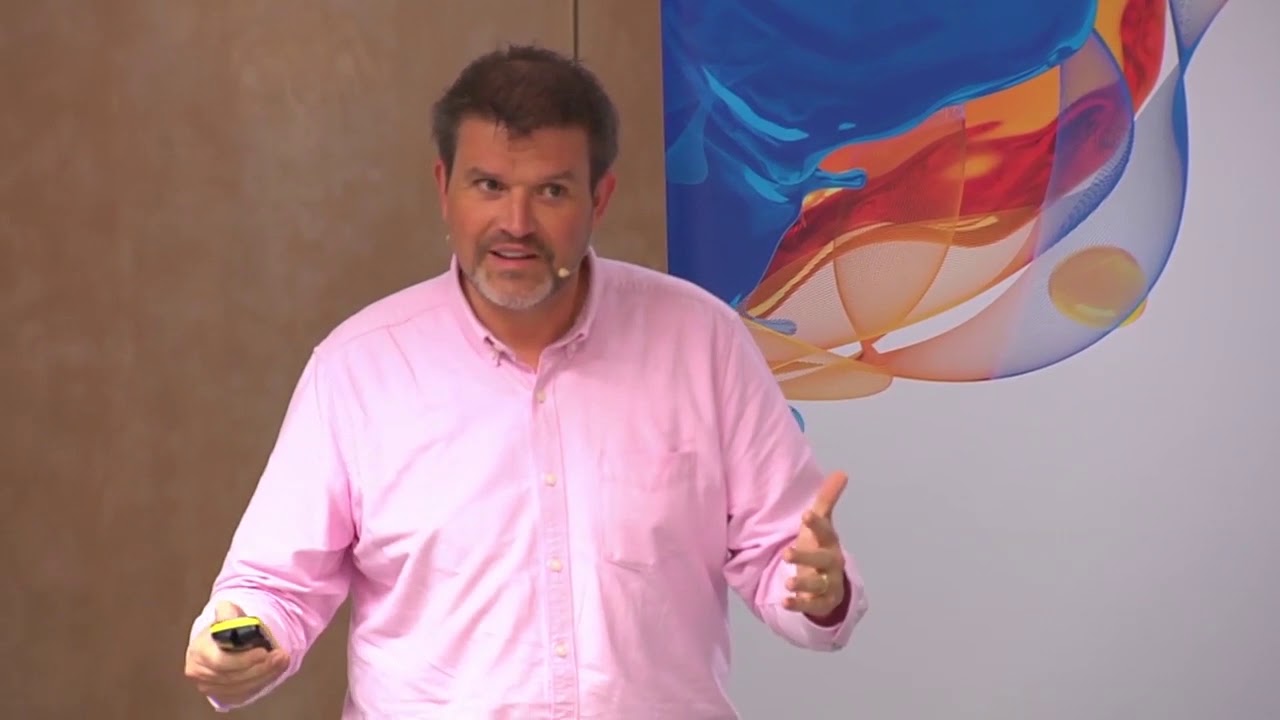 Yirigaa is thrilled to announce the appointment of Professor Aaron Quigley as an esteemed member to our advisory board.

Professor Aaron Quigley, Head of School in Computer Science and Engineering at UNSW

Aaron has held academic and industry appointments in Singapore, Australia, Japan, USA, Germany, Ireland and the UK. From 2010 – 2020 he was Chair of Human Computer Interaction in the School of Computer Science at the University of St Andrews where he served as the director of the Scottish Informatics and Computer Science Alliance (SICSA), board member for ScotlandIS and the DataLab.

Aaron is the general co-chair for the ACM CHI Conference on Human Factors in Computing Systems, and ACM Distinguished Speaker and he was previously the ACM SIGCHI Vice President for Conferences and a convenor for the ACM Future of Computing Academy.

He has authored over 180 conference and journal papers and has had chairing roles in thirty international conferences and has served on over ninety conference and workshop program committees.

When it comes to managing IT for your business. You need an expert. Let us show you what responsive, reliable and accountable IT Support looks like in the world.

Start with a FREE assessment